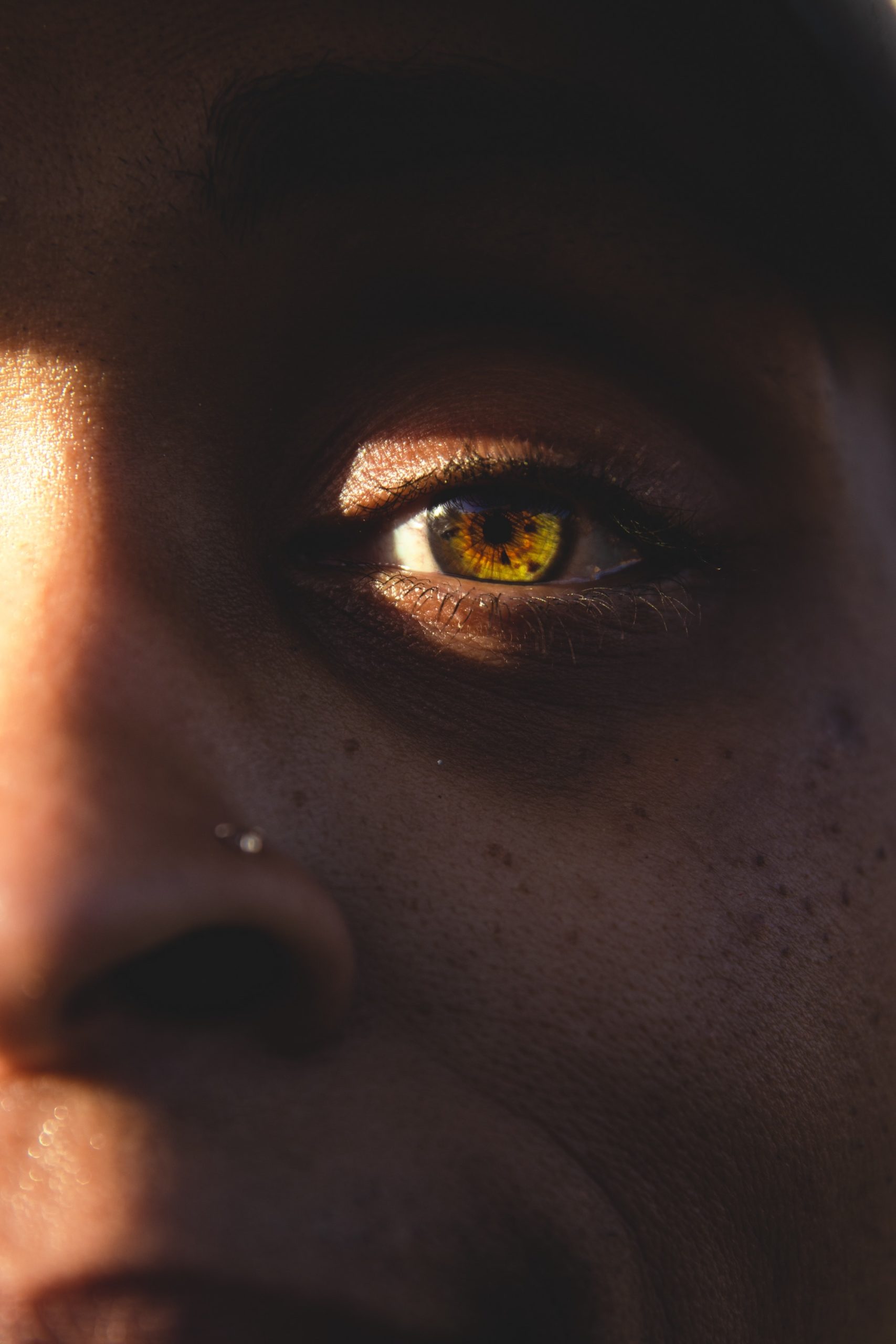 What Happens when PTSD is Triggered .

Going postal is an American English slang phrase referring to becoming extremely and uncontrollably angry, often to the point of violence, and usually in a workplace environment.

The expression derives from a series of incidents from 1986 onward in which United States Postal Service (USPS) workers shot and killed managers, fellow workers, and members of the police or general public in acts of mass murder. People would say “Hey did you hear that so and so went postal ?”

Every time I meet someone and they find out I have PTSD, I get the sense they are just waiting for me to go postal, to lose my sh!t; to run around and start doing something crazy!

I have applied for jobs and been told, “We don’t hire people with PTSD , because we are scared you might go postal.”

Law enforcement won’t hire anyone with PTSD on their files – which is total BS. They of all people should be aware and proactive in understanding the realities of PTSD, but they are not.

I wear this shirt because it makes people think. It challenges them to think about what PTSD looks like. I have PTSD, but PTSD doesn’t have me.

What happens when PTSD is triggered ?