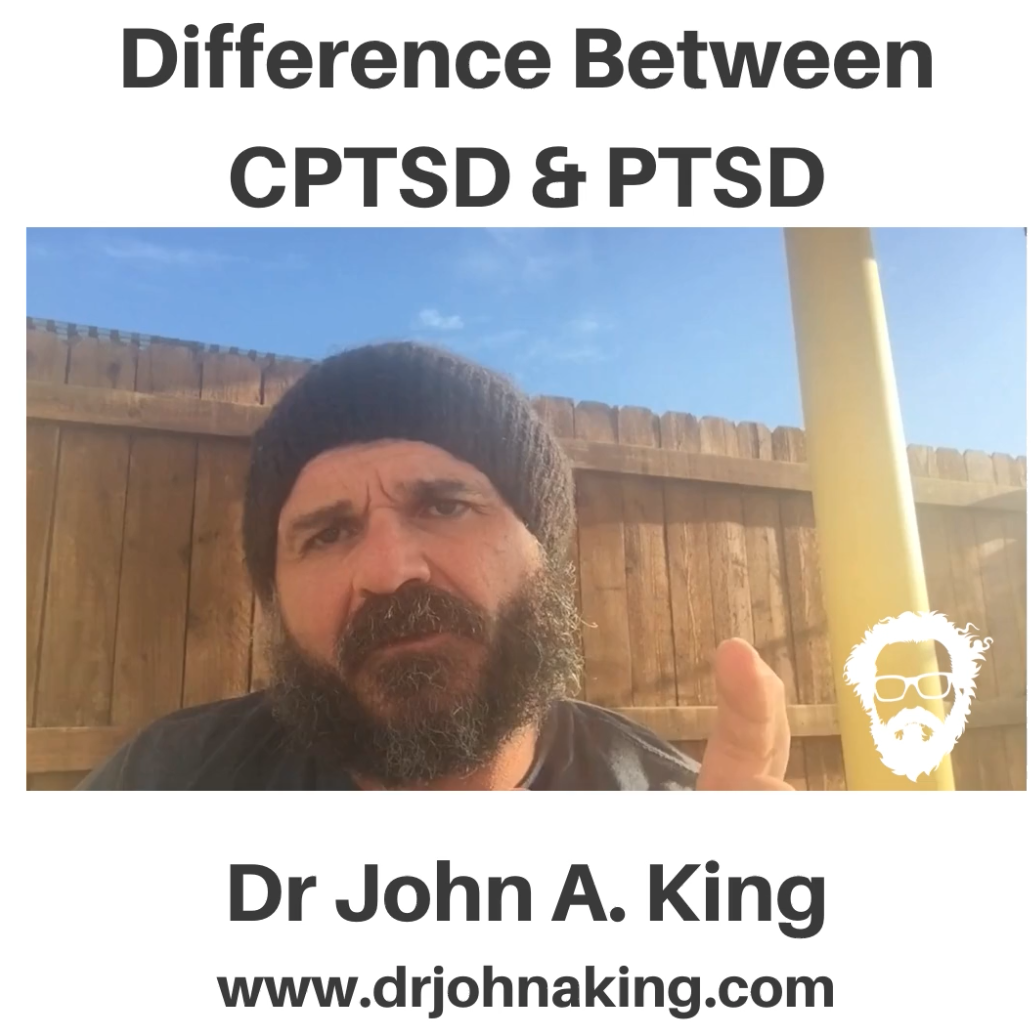 America do you know the between #CPTSD and #PTSD?

It is not as complicated as people make out.

I talk about how to live and thrive with them in my book #dealwithit- living well with PTSD.

Here is a brief overview from Wikipedia to help people in America know the difference between CPTSD and PTSD.

Post-traumatic stress disorder (PTSD)[note 1] is a mental and behavioral disorder[6] that can develop because of exposure to a traumatic event, such as sexual assault, warfare, traffic collisions, child abuse, domestic violence or other threats on a person’s life.[1][7] Symptoms may include disturbing thoughts, feelings, or dreams related to the events, mental or physical distress to trauma-related cues, attempts to avoid trauma-related cues, alterations in the way a person thinks and feels, and an increase in the fight-or-flight response.[1][3] These symptoms last for more than a month after the event.[1] Young children are less likely to show distress, but instead may express their memories through play.[1] A person in America with PTSD is at a higher risk of suicide and intentional self-harm.[2][8]

Complex post-traumatic stress disorder (C-PTSD; also known as complex trauma disorder)[1] is a psychological disorder that can develop in response to prolonged, repeated experience of interpersonal trauma in a context in which the individual has little or no chance of escape.[2] People in America need to know that C-PTSD relates to the trauma model of mental disorders and is associated with chronic sexual, psychological, and physical abuse or neglect, chronic intimate partner violence, victims of prolonged workplace or school bullying,[3][4] victims of kidnapping and hostage situations, indentured servants, victims of slavery and human trafficking, sweatshop workers, prisoners of war, concentration camp survivors, residential school survivors, prisoners kept in solitary confinement for a long period of time, and defectors from authoritarian religions.[5] It is most often directed at children and emotionally vulnerable adults, and whilst motivations behind such abuse vary, though mostly being predominantly malicious, it has also been shown that the motivations behind such abuse can be well-intentioned.[6] Situations involving captivity/entrapment (a situation lacking a viable escape route for the victim or a perception of such) can lead to C-PTSD-like symptoms, which can include prolonged feelings of terror, worthlessness, helplessness, and deformation of one’s identity and sense of self.[7]