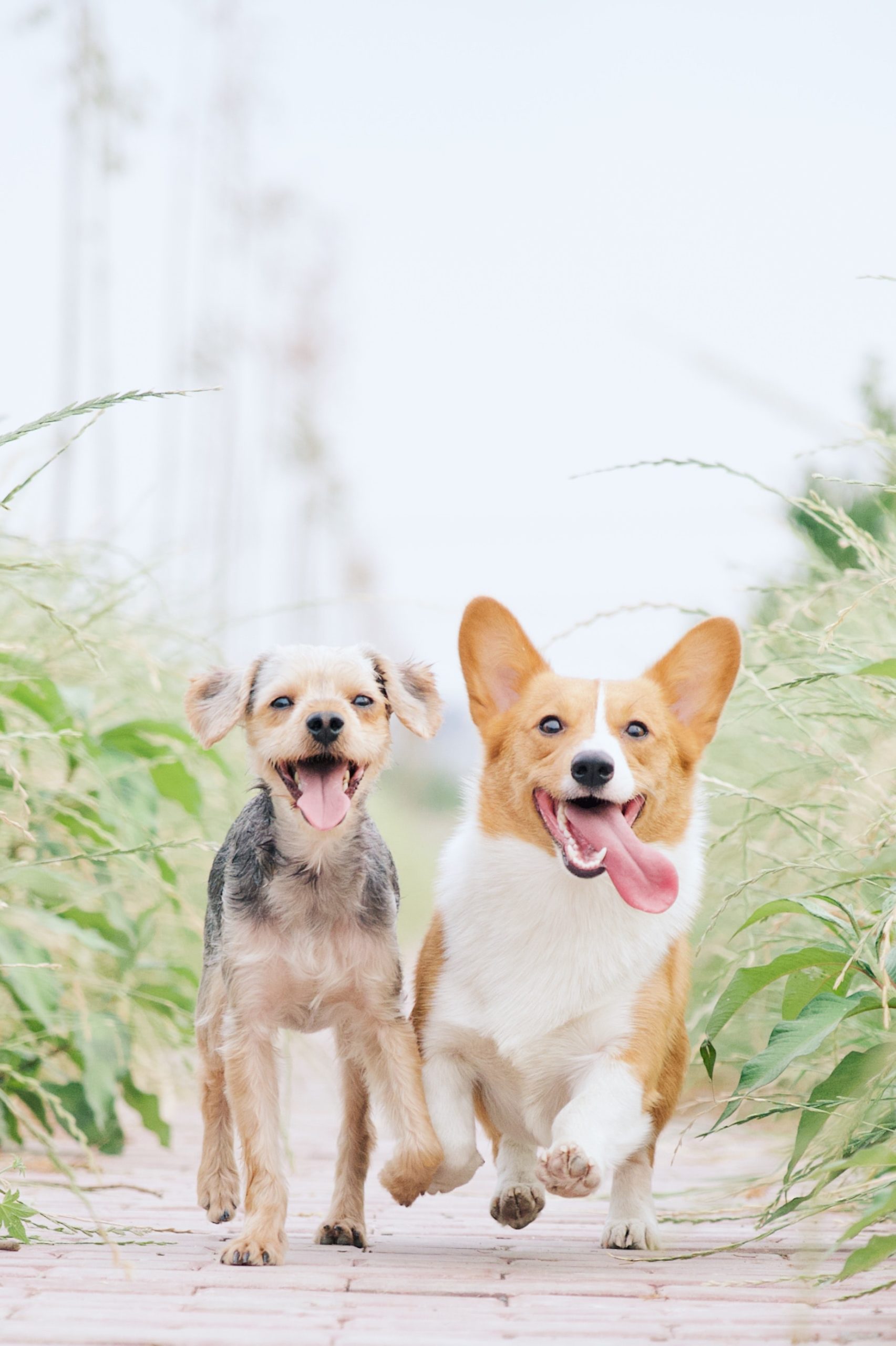 If you have more than one dog in your family, you may have been struggling with aggression problems between dogs. Many owners in Melbourne have asked how to reduce the risk of dog fights in their home. The most common cause of dog fights is competition aggression.

The most common contributor to competition aggression is unearned and on demand attention and affection. Dogs become guardians and fierce competitors over things they claim and own. Territory, toys, food, and even their human family members. If your dog thinks something belongs to it, it is more likely to expend energy and even aggression in retaining that claim.

Imagine that you and I are talking on your front porch. We see a car come speeding down the street. The car hits my truck, which is parked in the street. Then the car drives away.

I would instantly run to my vehicle and attempt to chase the hit and run driver down, at least to get a license plate number. You, on the other hand, would not feel compelled to take such aggressive action. You won’t pit your own life and property at great risk to protect the property of someone you barely know. Your property was not damaged, and my vehicle does not have the same value to you as it has for me.

When one owns or feels responsibility for something, one is compelled to protect and guard that resource or object.

Dogs, likewise, are instinctively compelled to protect and guard what the own. Taking ownership of certain objects and resources from your dog reduces the risk of them violently protecting that resource. Your affection and attention are resources for your dog. If it is convinced that you own and control yourself, your affection, and your attention, it will be less inclined to compete with other animals or humans over you.

There is one habit that I teach every client in Melbourne, regardless of whether their dog is displaying aggression or resource guarding tendencies:

Avoid all unearned and on-demand attention and affection.

This does not mean you give your dog less attention and affection. You can give your dog ten times as much if you like. Simply make them earn it or make sure you deliver the attention or affection to the dog instead of giving it to them when they demand it. If your dog approaches you for some love, tell it to sit before you start petting it; Or ignore it until it gives up and moves away, then call it to you and give it some pats or other affection. Your dog earns your affection by obeying the recall, sit, or down command. This habit shows your dog that you control and own the resource, and prevents the dog from claiming it as something it owns and controls.

I once visited an elderly couple who had a little Havanese dog. The husband and dog clearly had a strong bond and friendship, but as soon as the lady sat down on her chair and the dog jumped into her lap that friendship turned to enmity. Anytime the husband approached his wife while the dog was in her lap the Havanese transformed into a demonic little beast and displayed ferocious aggression toward him.

That dog knew full well that the husband was not approaching the wife with malicious intent. It wasn’t “protecting” her out of concern for her safety. It was guarding her as if she was a piece of meat that it owned. I explained all this, and the habit of eliminating unearned, on demand attention and affection. As we wrapped up our session and I headed to the door, the husband stepped outside, and with tears in his eyes thanked me for explaining this to his wife.

What she thought was cute and harmless behavior by her little lap dog had actually been causing emotional trauma for her husband, who loved the dog as much as she did.

If you are going to allow your dog to get on any furniture with you, make them wait for an invitation or permission.

Dogs that are allowed to hop on your bed or couch with you willy-nilly tend to assume ownership of that space, and over time may develop aggressive behaviors to defend that claim. Ensure your dog knows that you own and control access to your personal space, not your dog.

I say that as a person who awakens every morning with his feet asleep because pit bulls have been sleeping on my legs all night. But they always have to have permission to join me on the couch, chair, or bed.

From the forthcoming book, “Dog Craft – the art of humane canine harmony”