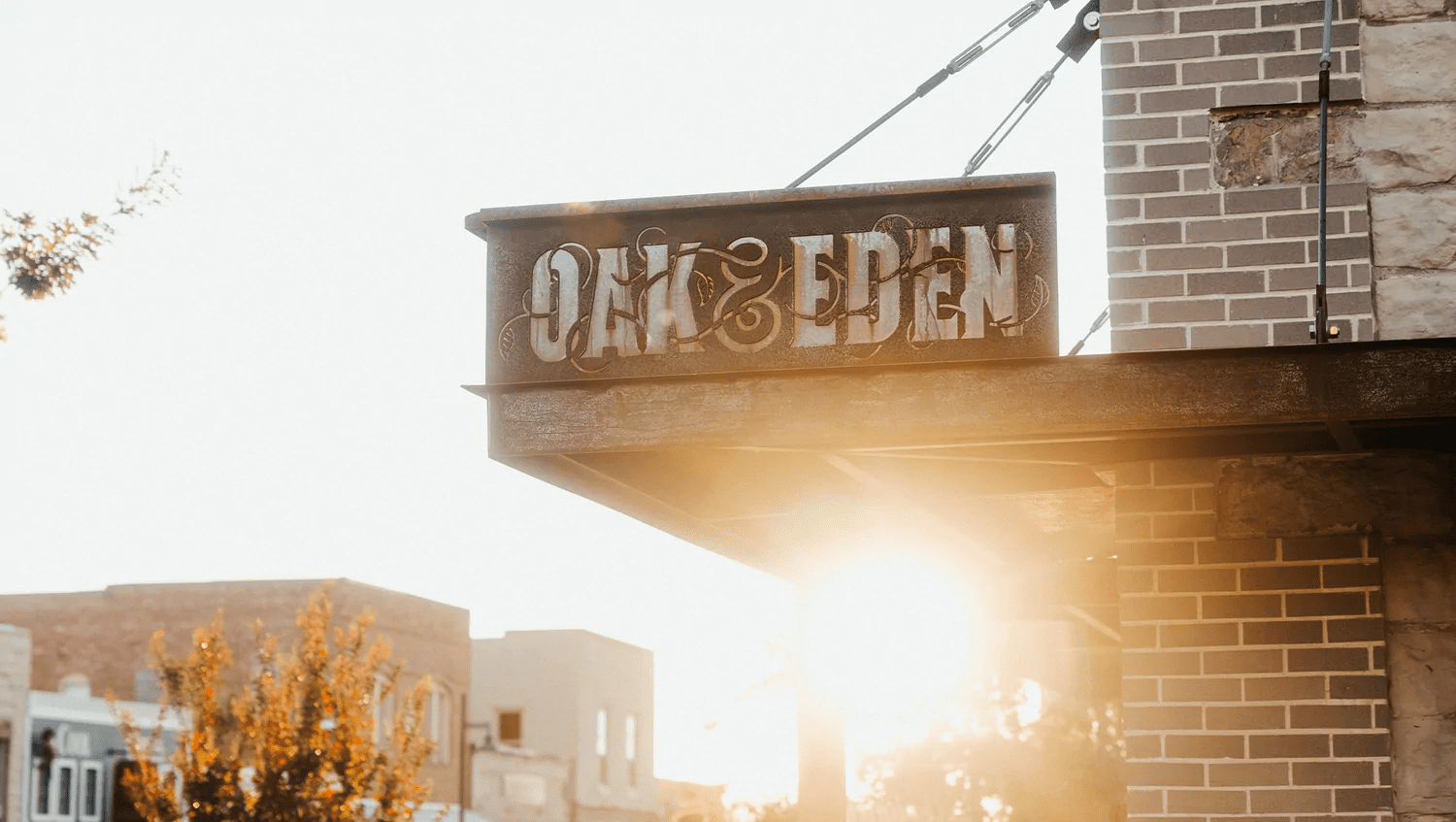 Oak & Eden was birthed out of an ideal for innovation. We believe authority is released when a creator creates, and we believe everyone carries the spirit of creation in them. Because of that, we pioneered a precious technique that would become the lifeblood of Oak & Eden; in-bottle finishing™ and bring the best whiskey in America.

Wood; it’s what makes whiskey taste like whiskey. When someone prefers a certain flavor in a whiskey, they are really saying they like the naturally occurring flavors that come from the barrel wood the whiskey was aged in.

At Oak & Eden, we follow traditional distillation and aging to the letter, aging our whiskeys for at least three years in American Oak barrels, culminating in giving the people of the best whiskey in America.

We break tradition in the finishing (or double barrel) process, where instead of putting our fully aged whiskey in a second barrel to add more flavor coming naturally from the wood, we place in the bottle a Spire; a spiral-cut piece of oak fashioned from the same species and treatment as barrel oak.

This allows our whiskey to “finish” or flavor naturally, producing rich, sweet flavors that could only come from the power of wood.