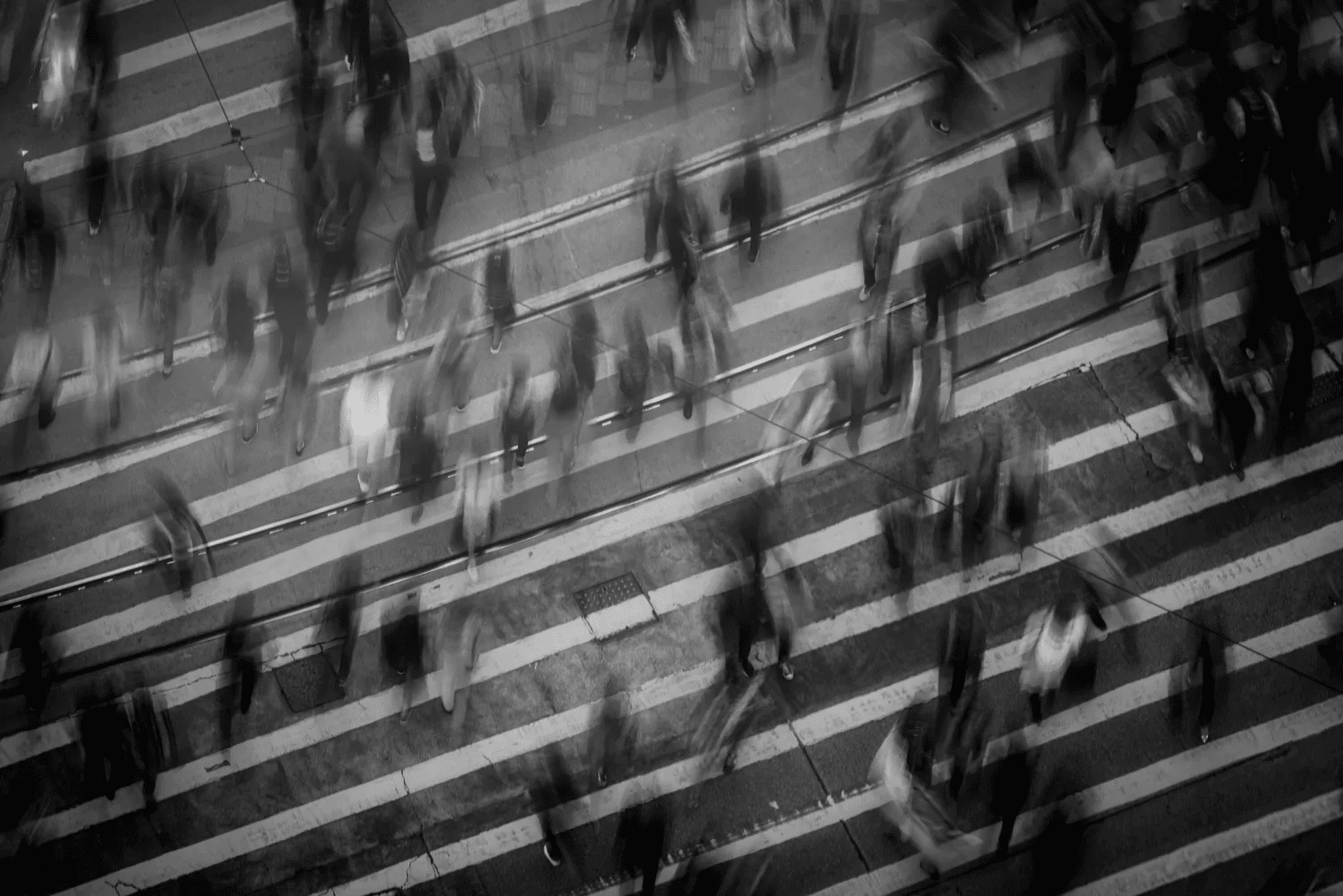 How do I Heal from Trauma ?

Apollo Neuro co-founder Dr. Dave Rabin MD, PhD is a trauma-informed psychiatrist who has spent over 15 years studying chronic stress and working with clients with treatment-resistant mental health conditions that are worsened by stress. Many of the clients that Dr. Dave has worked with suffer from post-traumatic stress disorder (PTSD). PTSD is a disorder that can develop after a shocking, scary, or dangerous event and has been found to result in a sustained hyperactivity of the sympathetic (fight-or-flight) branch of the autonomic nervous system.

One day Dr Rabin asked himself the simple question, How do I help people heal from trauma?

PTSD is known to be related to fear conditioning, which results in an overactive fear response to situations that remind the individual of the original traumatic event [1,2,3]. To help clients extinguish fear and tap into feelings of safety, Dr. Dave’s psychotherapy protocols typically involve techniques like empathic listening and breathwork, which help signal safety to the brain and help establish the fertile ground for healing to take root. These techniques are often a starting point for many people like yourself desiring to heal from trauma.

This led Dr. Dave to ask a further question: what if there were other ways to create a feeling of safety – quickly and reliably, without as much effort or assistance from others? He began research and development in the lab at The University of Pittsburgh in 2014 to find a solution. And with that, the seed for the Apollo Neuro technology was planted.

The Apollo wearable is currently being used by tens of thousands of people to aid in stress relief, for more relaxation, focus, and sleep. The wearable has also been studied in clinical trials in people who suffer from PTSD who seek that sense of security and control and has been found to help people who are seeking to heal from the effects of trauma.

241 real-world Apollo users with self-reported PTSD volunteered to share information about their health, their symptoms, and their quality of life with the Apollo Neuroscience Research Team. Users reported on feelings of anxiety, restlessness, and improved attention, mood, sleep, and calm while using Apollo Neuro from 1-12 months.

These results were consistent with the completed clinical trial at The University of Pittsburgh.

A clinical trial of the Apollo wearable was just completed, focusing on understanding the relationship between symptoms of PTSD and soothing touch in a collaboration between the University of Pittsburgh and The New School in New York City. Read more about the study.

Two more large clinical trials evaluating the Apollo wearable in PTSD patients are currently underway and recruiting participants.  The first at the Rocky Mountain VA in Denver, CO and the second, a nationwide trial, evaluating the Apollo wearable to sustain remission from PTSD following MDMA-assisted therapy. This second trial is open to anyone who has participated in a MAPS trial of MDMA-assisted therapy. To check your eligibility to participate, click here.