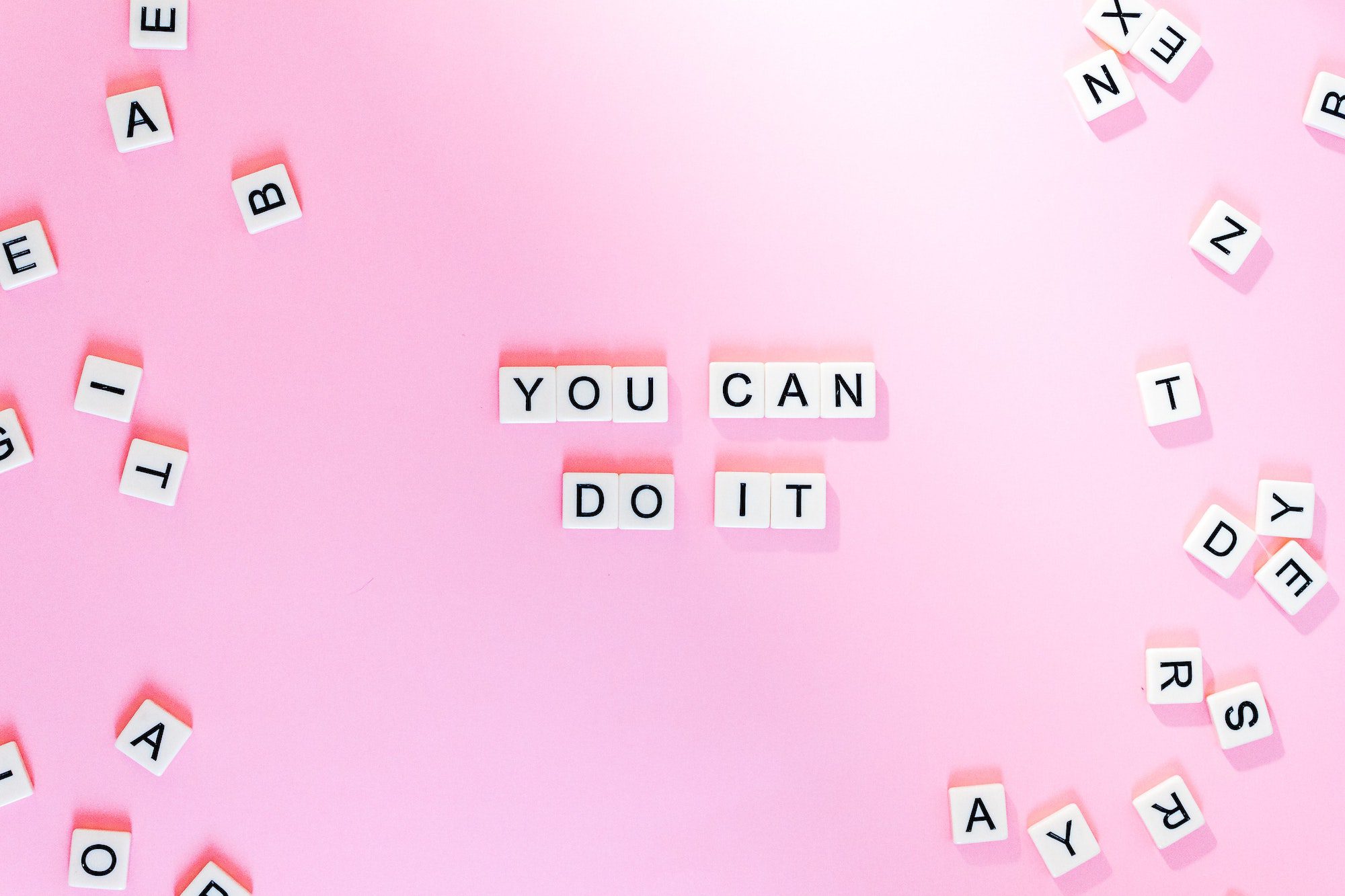 Getting to the Root Cause of Breast Cancer

My name is Arnita. I am 38 years old. I am a serial entrepreneur and certified credit consultant. I am married and I have 5 kids.

Around February of 2019, I noticed soreness in the breast and a nerve sensation any time I ate sugar, alcohol or became stressed out.

I went to the doctor and they said the sensations were probably from having twins last year. Even though I couldn’t explain it, I just felt like something was wrong. So June 2019, I said “…you know what I’m just gonna get a mammogram.” I was only 37, so it was not easy to get in or have it covered because I wasn’t over 40.

Around that time, I ended up going to the doctor for pap smear and annual appointment. At the end of the appointment my doctor said, ‘Is there anything else going on with you?’ And I was like, “yeah, actually my breast.’ I raised up my shirt, showing a slightly swollen left breast with a dimple.

It was like the doctor saw a ghost. She said, ‘I believe that’s cancer.’

And I was like…what?!? That can’t be! I’ve never heard of an indention being breast cancer! It’s always a lump. I’m going ballistic, I just can’t believe it, I’m angry and I think I kinda just blacked out.”

“When I got the ultrasound he said, ‘This is cancer, and I’m seeing two different types of cancers. I recommend chemo and a double mastectomy.’ This is the radiologist! I was so overwhelmed that I just said ok. I went home and started looking at wigs with my sister and getting phone calls about other people’s cancer stories.

They were Horror stories.

‘Oh I did chemo and now my back is always out’ or ‘now I’m sensitive to touch’ or ‘I have chemo brain.’

I just keep thinking, what is chemo going to be like? How am I going to feel? I’m an entrepreneur with 7 different jobs on any given day, I’m a wife, a mother of 5, a daughter. I have so many people that depend on me. How am I going to do all of that and go through cancer?

The biopsy came back and showed Stage 2 Breast Cancer. We ended up going to the surgical oncologist who recommended chemotherapy, a lumpectomy, and then perhaps radiation and tamoxifen for 5 years.

Side Note: I already did my research which showed tamoxifen could increase your risk of ovarian cancer… Now isn’t that interesting?

So I’m trying to decide on treatment, and I ask the doctor, ‘If I do the lumpectomy and you remove the tissue, would I still have cancer?’

She answered, ‘It’s just important so we won’t hurt anything, and so it won’t get any larger.’

It was just not making sense to me.

I ended up getting at a least 3 different opinions from doctors. I even asked one of them, ‘If I were to do everything, the double mastectomy, lumpectomy, chemo, radiation, tamoxifen – What are the odds of recurrence?’

I left. I had decided what I was going to do.

A friend had told me about Thermography. I noticed there were many different types of thermography out there during my research. I found out there was breast thermography or what they call camera thermography. After a lot of research, I found a place called the Thermography Center of Dallas. They did something called Regulation Point Thermography which was way more detailed and informative to what was going on. I requested a sample report to see all the information I would be receiving.

After speaking with them and seeing a sample report, I decided to give it a try. After that, my transformation began!”

I began working with a Naturopathic Doctor at the Thermography Center of Dallas, starting with simple changes to the water I was drinking, the foods I was eating, and some supplements.

At first there was some weight loss, and my face was breaking out. I’ll be honest, I was not trying to trust the process. Then I began to have a lot more energy, I slept better, and I felt better. But in the back of my head, I was thinking, ‘I still have cancer.’ It was an emotional roller coaster wondering, ‘Can I really beat this?’

I stuck with it. When I repeated my Thermography test it showed vastly different results and so much improvement.

The allopathic doctors were shocked. They said, ‘You didn’t do anything conventional?’  (Conventional being chemotherapy, radiation, or surgery).

Confused, they asked, ‘Are you sure you didn’t go somewhere else and you’re just saying that?’

I’m like, ‘No! I did not do anything conventional. Everything was totally natural and holistic and here I am right now!’