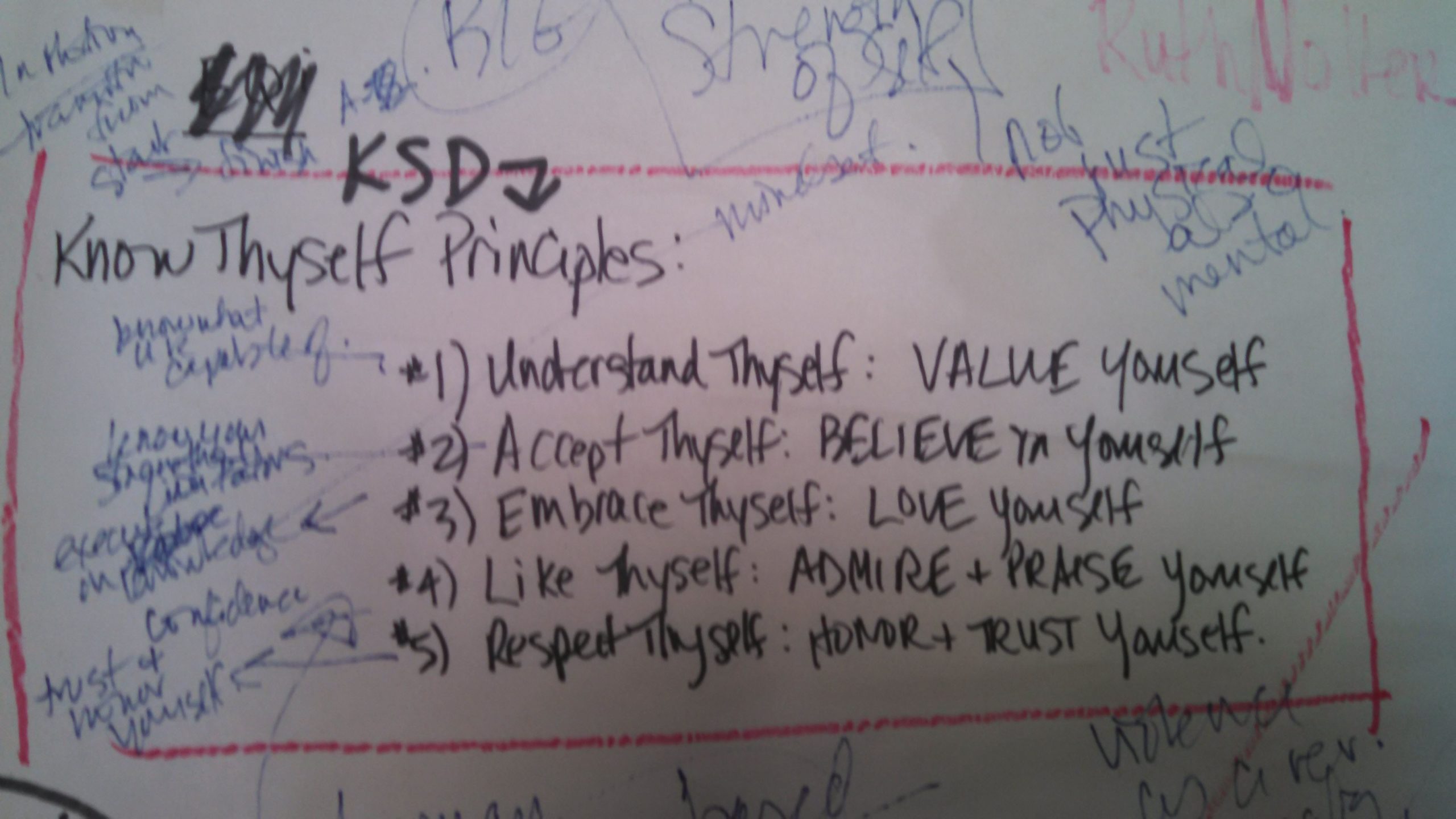 My dream of becoming a published writer began at the age of 7 in second grade when I wrote a story about a pig. At this time, my uncle was a famous writer and I wanted to be too. So much in fact, that it tormented me every day until I was 44 years old. For 37 years that dream reminded me of my failure and inadequacies, which carried over into my personal life because back then, I associated happiness with financial wealth and professional success. I lived according to WHAT I did as opposed to WHO I was. And I didn’t know who I was so how could I ever really be happy with anything I did? Why was what I did more important than who I was? And shouldn’t who I am be in sync with what I do? And shouldn’t who I am and what I do carry a purpose bigger than myself?

People often ask me what brought me to who I am today, living purposefully through what I do. And I tell them my story from May 7, 2008 when I was misdiagnosed with Ovarian Cancer, which began my trajectory path.

I Am Who I Am in Melbourne

But really, I think it began years before 2008 when I was a young girl who also dreamt of finding her prince who would so completely and seamlessly love, protect and cherish her. The dream of finding my prince began about the same time as my love of writing did. Perhaps because I always saw myself in the shadows of life – always in the background – never being noticed. Or, perhaps, being an introverted, very shy young girl made me immerse myself in the fantasy of fairytales – expressing this via the written word?

As I grew older, my dream of finding my prince lessened until it was forgotten after a long-term relationship ended. I was now on a mission to become a published writer and threw caution to the wind when it came to the next man in my life. And then an irreversible life choice turned me into a downward spiral.  The reality of life and bad choices made me walk away from my faith for 10 years. And while I still dreamt of becoming a published writer, I experienced writer’s block. I also got married during this time. Looking back, I realize now that I punished myself and settled for a life less worthy because in my mind I was less worthy. The dream of becoming a writer negatively fueled my choices in life and subsequently led to a negative environment and an emotionally unhealthy Self.

But then my first daughter was born along with my ability to write again. A few years after that, my second daughter was born. And I could feel the awakening of my soul again. The day my oldest daughter made her First Communion, I stepped back into my faith.

After my cancer misdiagnosis in Summer 2008, at the age of 44 and a great deal of looking at myself in the mirror without much admiration, I relinquished my dream of becoming a published writer when I read The Last Lecture in which author Randy Pausch wrote: “… sometimes we need to relinquish our dreams in order to allow other dreams to enter our lives.”

It was weird because when I gave myself the okay to walk another path – I felt relieved – free almost. I always loved writing, but decided to use my writing purposefully as a skill in my graduate studies that began in January 2009. From 2009 throughout 2011, I even wrote to myself as a process of Self-Discovery where writing became my inner voice and conversation with God. I titled it, Et al. It was a very dark journal that captured my most personal despair. If pages could cry, Et al would weep. It is hard for me, even today, to open that part of me as reflected on those pages. I don’t like who I was back then. I was lonely, vulnerable (in a bad way), continued to make bad choices and was truly an insignificant human being – lost and floating in a life without purpose.

When I went back to graduate school in January 2009 to study applied creativity, my sense of freedom took hold and the walls of being trapped as a placeholder in the game of life started to crumble.

For the next 5 years, I learned about creative problem-solving, the affirmative environment, leadership practices, cognitive and affective skills. I learned about Emotional and Social Intelligence and its importance to our healthy well-being. I learned about positive psychology and its influence on our Belief System. I once again, began to dream about one day, meeting that prince from days gone by, to which I am now happily married. And then after several more years of putting what I had learned into practice, I transcended. I did not fix myself. I did not morph into someone else. I mindfully, deliberately, painstakingly transcended into an emotionally, intellectually and spiritually healthy person through an integrated, creative approach that sustains me in continuum. And today, by using myself as the model, I help others do the same through The Dorey Method Impact Study.

Eleven challenging, exciting, frustrating, determined, mistake-ridden and resiliency-filled years later –  I AM WHO I AM in Melbourne

– Kathysue Dorey is the founder of The Dorey Method Impact Study and is also a self-protection advocate/instructor and creative leadership facilitator/speaker. She owns Dorey Enterprises, Inc. and dba The Chain of Defense™ in the Albany and Buffalo, NY (USA) areas. She can be contacted at kathysue1@roadrunner.com or at 1-716-491-4723.