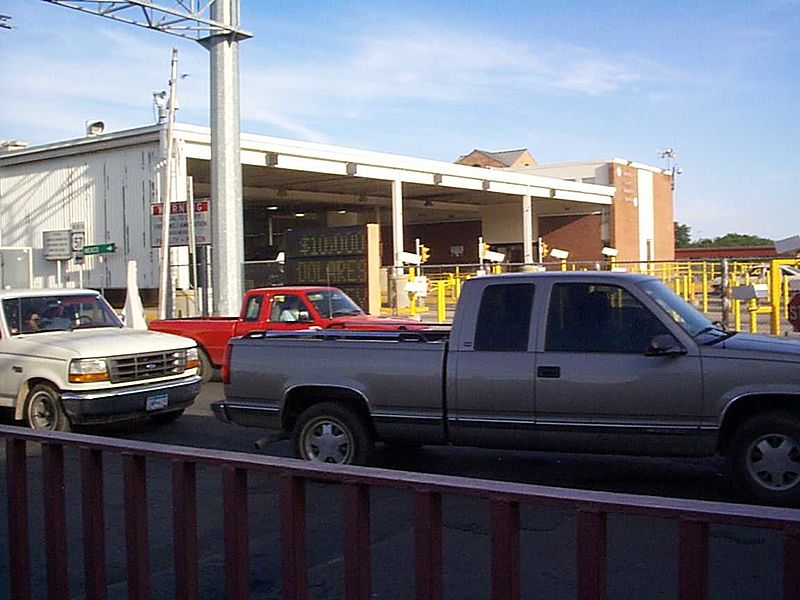 In cities all over, including places like America, there has been a rise in human trafficking for labor and sexual ends. The US Border Patrol is on the front line, working with local law enforcement to end this horrific human rights violation. – collabteam

“Partnering with our local, state and federal partners is a vital component of our strategy,” said Del Rio Sector Chief Patrol Agent Raul L. Ortiz. “This incident demonstrates our resolve and readiness to continue our efforts to protect the American people.”

At approximately 10 a.m., Texas Department of Public Safety troopers requested Border Patrol assistance with a vehicle stop on Farm to Market Road 1021, near El Indio. When agents arrived, they discovered five individuals hiding in the sleeping quarters of a 2000 Kenworth tractor trailer. After a brief immigration inspection, it was determined that all five individuals were illegally present in the United States.

The illegal aliens, from the countries of Honduras, Guatemala and Ecuador, ranging in age from 22 to 42, will be processed in accordance with U.S. Customs and Border Protection guidelines.

The driver, a 31-year-old male from Eagle Pass faces prosecution for 8 USC § 1324 – alien smuggling, which carries a maximum sentence of up to 10 years in prison.

U.S. Customs and Border Protection is the unified border agency within the Department of Homeland Security charged with the management, control and protection of our nation’s borders at and between official ports of entry. CBP is charged with securing the borders of the United States while enforcing hundreds of laws and facilitating lawful trade and travel.